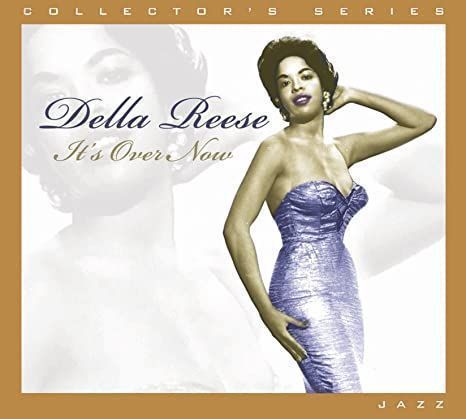 The Thai massage is one of the world's oldest massage disciplines, whose ancestral origins mingle between history and legend. Its postulation in written form is due to Shivago Kumar Baj as early as the 5th century BC. c., disciple of Buddha and considered the founder of medicine by the Thai people.

Thai massage and the contaminations

The discipline of Thai massage is substantially affected by influences specific to medical and healing theories of Asian culture; in particular, dictates specific to Indian medicine (ayurveda), yoga, and Chinese acupuncture converge in the doctrine codified by Baj.

Thai massage and the Sen

The Disciplines of Thai, As Taught in Every Massage Course, Is Based on the theory That the Human Body Is Furrowed by 72 thousand energy flows defined Sen, through which thevital energy (prana) Reaching every point of the human body, infusing well-being. The theoretical approach of traditional Thai massage focuses on joint maneuvers and acupressure, applied on the body lying on the floor and lasting 2 1/2 hours. The discipline does not involve the use of any oil or additional element to support the manipulation.

The approach to massage is that, through pressure on energy channels, the body is able to achieve a progressive state of well-being: session after session, the manipulative intervention becomes more and more precise and able to reach deep energy channels to the point of intervening on the emotional body, intuitive mind, aulla awareness, and spirit.

Although the Human Body, According to Postular, Consists of More Than 70 Thousand Channels, There Are 10 Main Ones, Defined Sen sib, Arysing from the Navel. Thai Theory Holds That Physical Malaise, in All Its Forms, Origintes from the Creation of Blocking the Sen: Through Massage and the Consequent dissolution of the Blockage, Life Energy Can Flow Again, Infusing New Well-Boing Into The Body and Mind. The 10 Main Sen, in Order of Importance, Are: Sumana, Ittha, Pingkala, Kalathari, Sahatsarangsi, Thawari, Lawasang, Ulangka, Nanthakrawat and Khitchnna.

Thai Massage, Which has developed worldwide as a disciplines to support traditional medical therapies and as a disciplines for relaxation and well-being, In Thaland it is an integral part of National Medicine and is Widely Used for the Treatment of Various Forms of Physical Ailments.