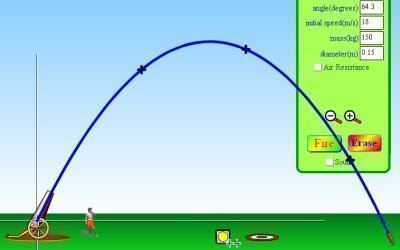 "We have submitted a motion for the drafting of the Plan for antennas in the Municipality of Fiumicino". This was announced by majority councilors Angelo Petrillo and Antonio Bonanni (Sel) and Erica Antonelli (Pd) who, together with all members of their respective council groups, presented the text of the motion. The document is part of the need to go to regulate requests for new mobile phone antenna placements, also brought about by the advent of the new LTE (4G) technology.

"Municipalities," say the three councilors, the first signatories of the motion, "can adopt regulations to ensure the proper urban and territorial location of mobile phone installations, minimizing the population's exposure to electromagnetic fields and ensuring, at the same time, service coverage."

"The objective of the motion," said Social Services Commission Chairman Angelo Petrillo, "is to identify the most suitable sites to host the antennas, bearing in mind the territorial context, that is, the presence of health, sports, school, welfare, urban parks or socio-cultural centers."

"Fostering a more direct confrontation between the municipal administration and the mobile phone companies," added Councilwoman Erica Antonelli, a member of the Environment Commission, "means respecting the service needs of the territory in accordance with the need to protect sites considered sensitive. This is also in response to citizens' concerns about exposure to electromagnetism."

"We must ensure that all citizens can take advantage of important services such as those related to mobile communication," says SEL group leader Antonio Bonanni, "but at the same time we cannot neglect safeguarding the residents of our municipality from possible problems related to exposure to sources of risk.". "We are confident," the majority councilors conclude, "that this document will find swift approval in the Council Chamber.".