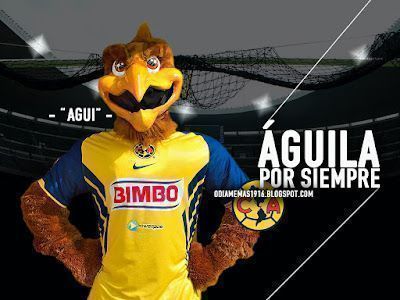 SIGO, AOGOI and AGUI on ‘Report’ report about HPV vaccines: “It is surprising that they did not contact us”

“All the scientific evidence,” says Dr. Elsa Viora, AOGOI president, “shows that the HPV vaccine has an excellent safety and efficacy profile, and is able to significantly decrease the number of papilloma virus infections, and thus the resulting precancerous lesions. Without going into the controversy over the journalistic slant of the report aired by Report,” Viora continued, “I simply note that the leaders and members of our Associations are frankly amazed that none of our scientific societies, which also represent almost all Italian gynecologists and obstetricians, were contacted by the editorial staff for an authoritative, and scientifically supported, opinion regarding the efficacy and safety of HPV vaccination.”.

“This and other episodes of misleading information on medical and scientific issues,” adds Professor Giovanni Scambia, President SIGO, “should lead us to re-evaluate the importance of good communication, and should spur all scientific societies to make themselves more and more protagonists within the information circuit: not only technical-scientific, but also popular. The contents of last Monday’s TV broadcast should then caution us about the need to communicate better and to communicate with everyone: not only through scientific journals to an audience of initiates, but also to the general public through the lay and generalist press.”.

“The increasing effectiveness of vaccinations in gynecology, and the threat posed by the ‘no-vax’ movements that are spreading around the world,” declares in turn Professor Nicola Colacurci, AGUI President, “should remind us university gynecologists of the value of properly educating tomorrow’s physicians about the opportunity represented by immunization.”.