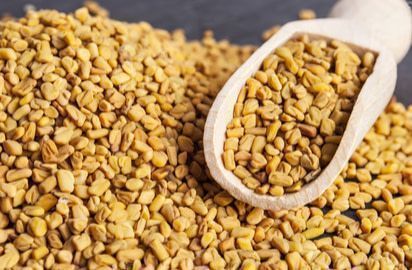 Many girls and women suffer from unbearable period pains: they may last one or two days and then disappear on their own. Sometimes these are very intense pains that affect the lower abdomen, leading to localized cramps and other symptoms such as fatigue, nausea, vomiting, headache and general malaise, so much so that they prevent you from being able to carry out normal daily activities, such as going to work.

They are therefore temporarily "disabling" pains

They are therefore temporarily "disabling" pains that can become more bearable or disappear altogether if you use some natural remedies or medicines.

In fact, grandmother's remedies stipulate that those suffering from period pains should rest, take hot water baths or place ice on the belly (although in this day and age the use of heat and thus the hot water bottle is more recommended).

Even the classic birth control pill, by blocking ovulation, easily eliminates menstrual pain (better to use one consisting of 28 tablets, so you have a longer pain-free period, or ask your doctor for advice).

Natural remedies can also be effective

Natural remedies can also be effective, for example, a natural analgesic such as Palmitoylethanolamide (PEA), which reduces the release of anti-inflammatory substances by mast cells, to be taken daily for several months.

To reduce the pain, it may be recommended to take dietary supplements such as magnesium (which is also helpful for better rest) in the week before the cycle or to resort to herbal preparations such as agnocaste throughout the month, which is a plant that promotes progesterone-like activity.

Other non-drug treatments include yoga and meditation techniques, acupuncture, TENS, and psychotherapy, all of which help to relax and calm pain.