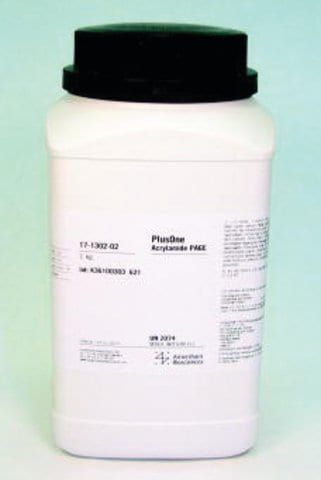 Food abuse. Toasted bread and fried potatoes: increase cancer risk due to the presence of acylamide

Any excess does not bring good consequences. This is a logical principle that applies all the more to our daily diet. In the researchers' crosshairs, to stay on the subject, ended up two so common and so popular foods such as bread and potatoes that can cause damage to our health, and we do not talk about the weight form.

A study conducted at the Food Standard Agency (FSA) of the United Kingdom – which for Giovanni D'Agata president of the "Sportello dei Diritti," has general value and also concern Our Country – has highlighted the danger of a substance called acrylamide, produced in foods that are roasted, toasted, fried and grilled for a long time or at high temperatures. Steve Wearne, director of the FSA, communicated a simple suggestion: reduce consumption of bread and especially potatoes, one of the foods that lends itself most to different cooking methods."Our studies indicate that most people are not aware that acrylamide exists, or that they should try to reduce their intake of it," Wearne explained. "We want our Go for Gold campaign to shed light on the issue so that consumers know how to make even the smallest changes in order to reduce acrylamide consumption while continuing to supplement the right amount of starch, carbohydrates and vegetables as recommended by the country's general guidelines.".Go for Gold campaign is marked by simple rules aimed at the population, and in particular to be more aware of the various methods of cooking their food. Among the basic tips, when frying chips, the final color should be golden, and not too dark.

The same rule applies to grilled vegetables and toasted bread. The FSA also reminds people to store potatoes in a cool, dark place; never in the refrigerator."Although there is so much more to know about the risks presented by acrylamide, it is important that the government, industry, and other sectors are already doing everything they can to reduce the intake of this substance," the expert continued. "This campaign is part of a larger project aimed at reducing the level of acrylamide consumed by the general population through collaboration with the food industries to reduce the acrylamide content in the products they produce and distribute.".