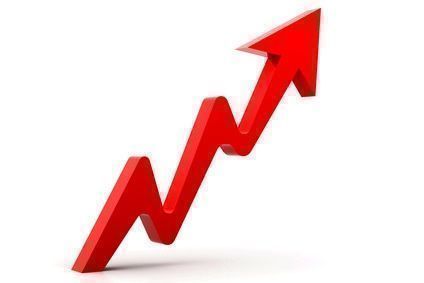 The Family Physicians for the Environment Association of Frosinone and Province alerts, relative to the fires that are destroying much of the province’s forested territory from north to south and east to west, about the health effects from inevitable and expected elevation of concentrations of fine particulate matter, in addition to a myriad of additional toxic components secondary to combustion. Health fallout is speculated to be both acute and chronic. The burning of woodlands, in addition to the production of respirable toxins, results in a reduction in oxygen production, which is accompanied by an increase in carbon dioxide (CO2) with a direct increase in the greenhouse effect and its further consequences on climate and health. Not with biomass plants, instrumentally referred to as secondary low-carbon pollutant energy producers, but with serious policies to safeguard and enhance existing green spaces and with intensive forestation programs that also cover our cities, we will reduce carbon dioxide and increase available oxygen, certainly improving the quality of the air we breathe. At the same time we point out that in these nefarious days of fires, official and regulated air monitoring does not show the expected and predictable results related to the increase of fine particulate matter.

The ARPA control units, in this case, positioned in the usual well-known sites, have reported, in the last two weeks examined and up to now, PM values constantly within the norm in the face of important and vast territories of the province that daily have been and are invaded by the dense and persistent fumes produced by the fires. Where actual official data on fire air pollution’is not provided, health precautions cannot be taken. The ARPA monitoring stations, in our opinion, give no idea of what is happening in terms of production of poisons and health effects, perhaps because they are far from the sites of the disasters. The Family Physicians Association for the Environment of Frosinone and Province, in order to concretize a real preventive and therapeutic action, has on its own behalf equipped itself with a monitoring system by means of sensors with computerized detection for PM 10, PM 2.5, PM 1. In fact, a network has been established with continuous 24-hour survey modes of said particulate matter. This method of observation turns out to be representative of the dynamics underlying the air’pollution, since it is not a matter of surveying daily averages as is the case with ARPA control units, but of absolute values calculated moment by moment, to give a realistic and immediate information of the situation.

We need data to assess health impacts and without which fires will be solely considered in the destructive aspect of flora and fauna alone. At this particular time, the data collected by sensors located in the areas near the fires indicate that we should maintain a high level of attention in relation to possible health damage and increase the monitoring of emissions in order to have as accurate a picture as possible of the phenomena taking place. The fires are concretizing, in our opinion, an anomalous and dangerous situation, since they are causing, in fact, a continuous persistence of toxic pollutants in the atmosphere, which goes far beyond the incriminated winter periods.

As physicians, we express our sincere concern for the health. As citizens, we feel assaulted and vilified by events that seemingly natural, subtend ruthlessness and disrespect toward the’existence of others.